Posted at 13:25h in Projects by retaillabs
0 Likes
Share 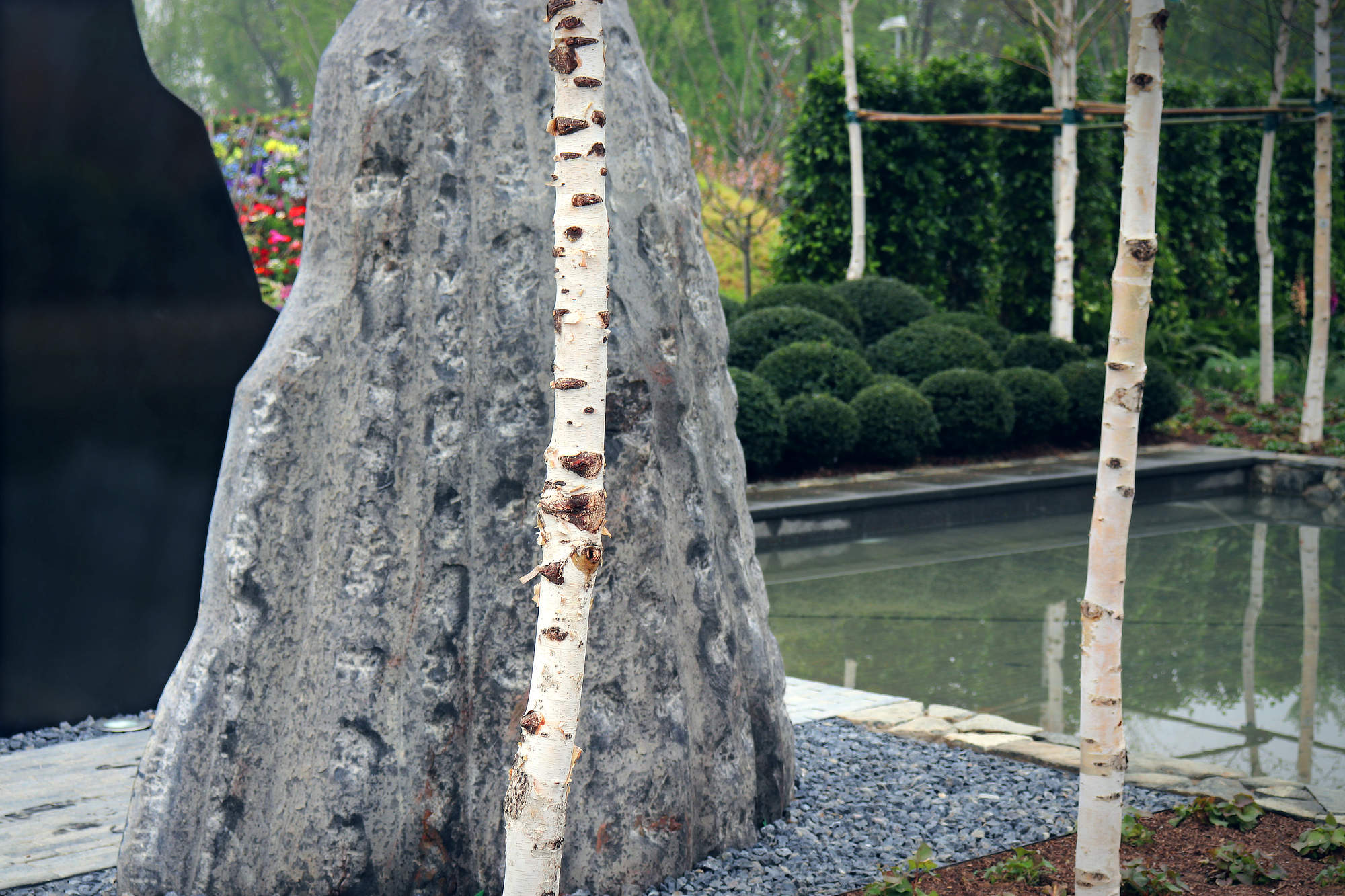 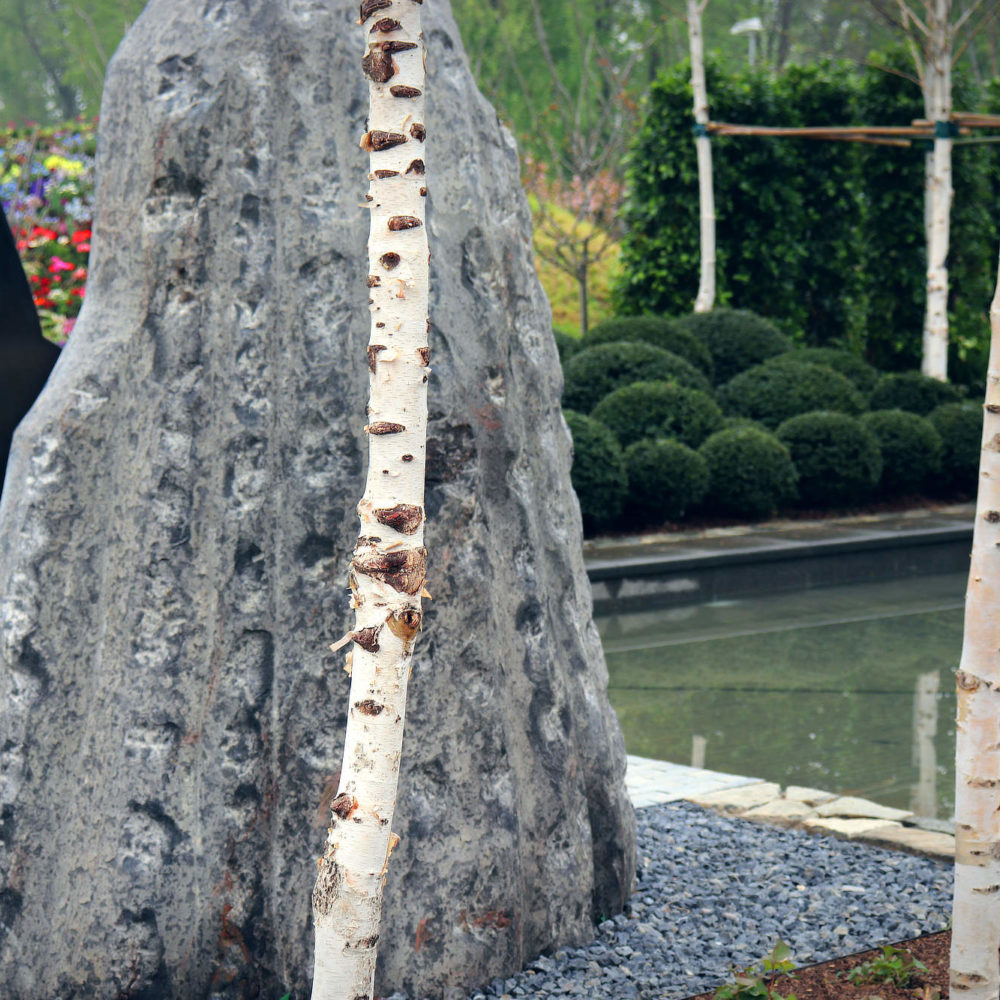 Charlie was invited by the Chinese government, as only one of seven international designers to design a garden to inspire patrons of the largest horticultural expo of its kind. The Beijing Horticultural expo 2019 is an enormous 500-hectare expo open for six months from April 2019. With an expected 16 Million people visiting the site Charlie was honoured to be invited.

The design is a conceptual piece, a space where visitors are trapped in the rear entertaining space by a rising and falling water feature – it is here they are forced to put down their mobile phones and converse with one another. The planting was made up of mass plantings of silver birch and rounded ilex crenanta this structured planting contrasted with the flowering perennials of the garden surrounding the rear entertaining area. As the show is open for six months the plantings were installed with the ability to fill out over time, giving returning customers a different view of the garden as the seasons changed.

The construction of the garden was organized and installed by florascape of China.